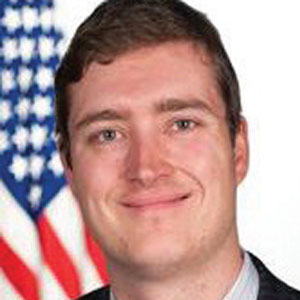 Alexander Gray is a Senior Fellow in National Security Affairs at the American Foreign Policy Council. He most recently served as Deputy Assistant to the President and Chief of Staff of the National Security Council (NSC); Special Assistant to the President for the Defense Industrial Base at the National Economic Council (NEC); and Director for Oceania & Indo-Pacific Security at the NSC. He previously served on the 2016 Presidential Transition Team at the U.S. Department of State and as Senior Advisor to former U.S. Congressman J. Randy Forbes (R-VA).