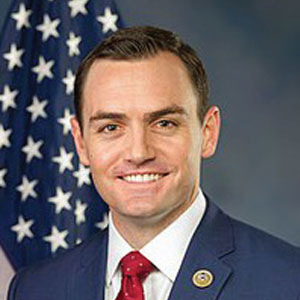 Congressman Mike Gallagher represents Wisconsin’s 8th district in the U.S. House of Representatives. Prior to his election in 2016, Gallagher served in the U.S. Marine Corps as an intelligence officer. Deploying twice to Iraq, he worked in counterintelligence in the Middle East and Central Asia under General Petraeus’ CENTCOM assessment team. He wrote a dissertation on the Cold War and received his Ph.D. in Government/International Relations from Georgetown University. He began his career in Washington as a staffer for the Senate Committee on Foreign Relations before acting as a foreign policy advisor for Senator Scott Walker’s presidential bid in 2016.